And today, I have the pleasure of bringing you a very special edition indeed! Music Monday has teamed up with Inkspell Publishing to bring you the Cover Reveal for Stephanie Keyes’ debut novel, The Star Child.  Are you ready? Drumroll and… Here It Is: 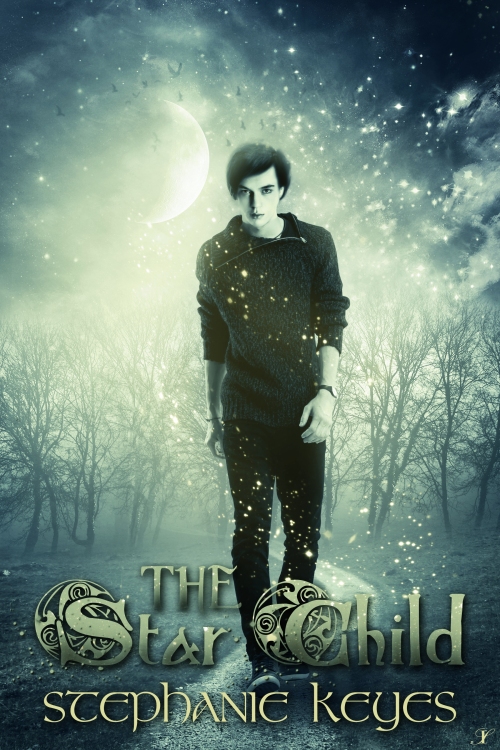 Isn’t it fantastic? Now let’s find out more about The Star Child:

The world is about to be cloaked in darkness. Only one can stop the night.

Kellen St. James has spent his entire life being overlooked as an unwanted, ordinary, slightly geeky kid. That is until a beautiful girl, one who has haunted his dreams for the past eleven years of his life, shows up spinning tales of a prophecy. Not just any old prophecy either, but one in which Kellen plays a key role.

Suddenly, Kellen finds himself on the run through a Celtic underworld of faeries and demons, angels and gods, not to mention a really ticked off pack of hellhounds, all in order to save the world from darkness. But will they make it in time?

The Star Child is due for release in e-book and paperback edition on 21st September!!!

And here’s some background on Stephanie Keyes, the author behind this book:

Stephanie Keyes was born in Mt. Lebanon, Pennsylvania and has worked for the past twelve years as a corporate educator and curriculum designer in the Telecommunications industry. She holds a Master’s degree in Education with a specialization in Instructional Technology from Duquesne University and a B.S. in Management Information Systems from Robert Morris University. She is a classically trained clarinetist, but also plays the saxophone and sings. When she’s not writing, she is a wife to a wonderfully supportive husband and mother to two little boys whom she cites as her inspiration for all things writing. The Star Child is Mrs. Keyes’ debut novel.

Find out more about Stephanie at her website, find her on Facebook or follow her on Twitter! Stephanie is also a fellow featured author at loveahappyending.com  and you can visit her author page there.

Congratulations, Steph, on a fabulous cover and I am so excited to be part of the reveal blog hop!

Now then… this **is** a Music Monday Special and I believe you have something to share without about the musical inspiration behind your writing….?

Absolutely! Music to me is integral when I’m writing and I am writing in the middle of a huge project. It’s the second book in The Star Child series, The Fallen Stars. As hooked into this project as I am, there is one song that I go to over and over again to set the mood for writing about Kellen and Calienta’s journey. That’s Radioactive by Imagine Dragons. It’s got is all. Intense lyrics, hard bass line, and a little Celtic-style flute. There’s much more to come with those two.

In the meantime, check out this link and listen to what’s been inspiring me…

Fabulous! This is a new band for me but, having read The Star Child, I can see how the music is reflected in the mood and atmosphere…Very powerful stuff!

To celebrate the cover reveal for The Star Child, the folks over at Inkspell are offering a glorious give-away! 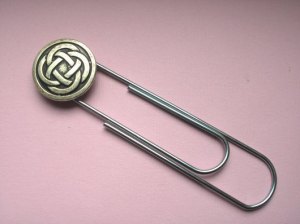 The give-away is open to USA and UK residents: enter here… and good luck!

Wow, what a post! Cover reveal, music and give-away all rolled into one: fantabulous. What do you make of the cover, dear reader? And Steph’s music clip, for that matter? Don’t they just put you in the mood for an enchanting fantasy read?