Huge congratulations to Coral McCallum on the birth of her second book baby, Impossible Depths. This is for all you rock romance lovers out there… Check out her publication post to see what it’s all about. ROCK ON! 🙂

A Leap Day act of faith but Book Baby 2 aka Impossible Depths has made its debut on Amazon worldwide. EEK!

I still can’t quite believe it’s real. Can’t get me head round the fact that its done and out there for the world to see.

Like it’s predecessor, Impossible Depths was written long hand over many months. (I began writing it towards the end of 2013) It began “life” as four A4 notepads that have grown increasingly tatty over the months. 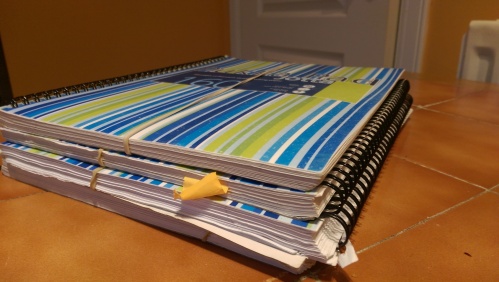 Painstakingly it was typed up – all 142 299 words of it -and re-drafted and tweaked and grammar checked and tweaked…..yes the OCD began to kick in big time!

Throughout this phase of its development I couldn’t have kept going without the love and support and encouragement of my “Infamous Five”. Seriously, I can’t thank those guys enough for putting up with me and for…

This entry was posted in Miscellaneous. Bookmark the permalink.