Live and in concert: FM, Europe and Foreigner in Nottingham

The Dream Line-Up: FM, Europe and Foreigner. Completely live and in person.

7 April 2014 marked another historic moment in the rock diary of Nicky Wells, author of romance with rock stars! Not only was I lucky enough to secure front-row balcony tickets for one of the best gigs of the year… but I also got to take my entire family. Yes, husband and kids. I can’t tell you how much this means to me. It’s almost like I’m bringing my love for rock full circle as it’s blossoming in the kids. I don’t know if that makes any sense, but it was just beyond words to take the kids and see them enjoying themselves so much! But I’m getting ahead of myself here…

Now I know my boys are only seven and nine respectively, but they do love their rock music, and they had been begging for months to see a ‘real bona fide’ gig, especially one that would involve the band that plays “Tough It Out” (that would be FM) and the “Rocket Song” (otherwise known as “The Final Countdown”–yes, that would be Europe!). So when this opportunity in Nottingham offered itself with no age restriction for the venue… we jumped at it. And my goodness gracious me was a good time had by all!

First of all, we got the chance to meet up with the lovely Andie and Caroline Farren whom we had met at an FM gig in Nuneaton last year. I’m telling you, folks, rock friendships last a lifetime! We started the evening with a pizza dinner together and then were delighted that, by pure fluke, we even only sat a few rows apart from each other in the venue. Awesome stuff!

Wells and Farren families in the Royal Concert Hall…ready for the show!

FM took the stage and owned it, playing as many classics and all-time favourites as was possible to ram into a forty-minute set. “Burning My Heart Down” practically burned the hall down, the fans loved it so much! 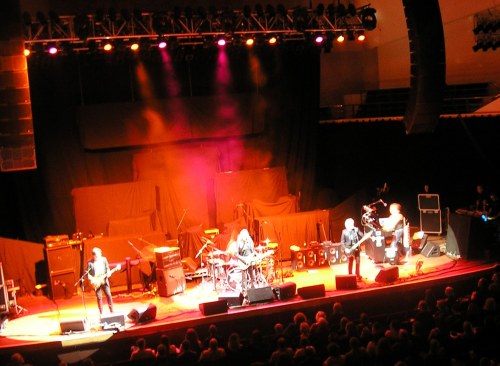 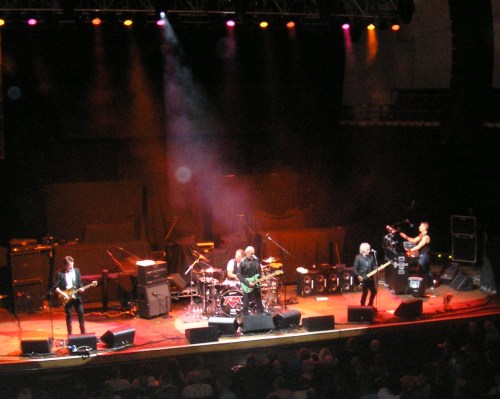 Europe absolutely rocked. There really is no other way to describe the magic they performed last night. My boys were more or less out of their seats, and my little drummer was drumming along ferociously on the balustrade. When the band eventually closed with ‘Final Countdown’, everybody–and I mean everybody–in the entire hall was on their feet. 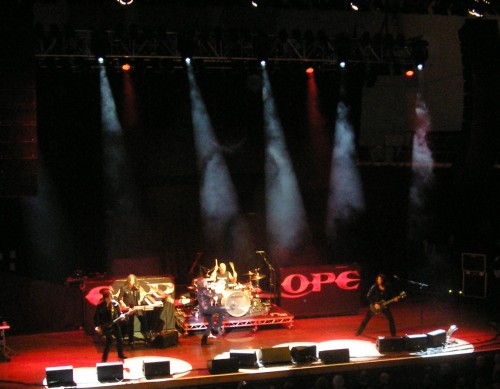 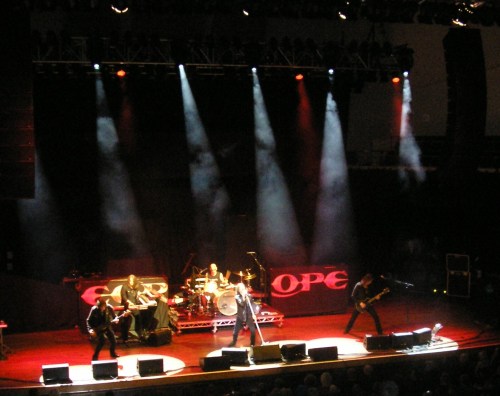 In between sets, we managed to do a tiny little bit of hobnobbing with FM, introducing them to the next generation of their fans… 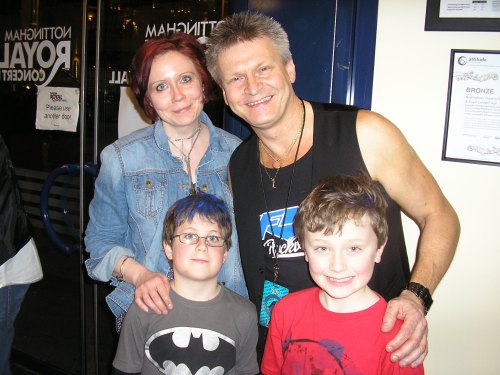 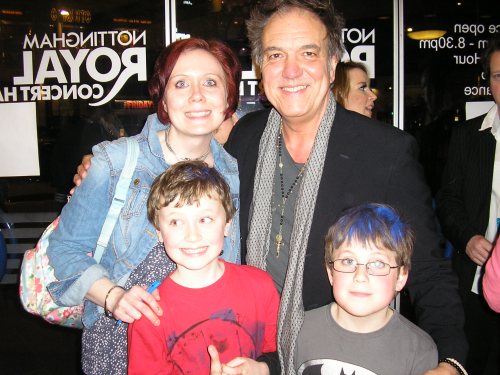 Foreigner was a new experience to me. As in, they are one of those bands that I’d always meant to see but never previously managed. Sadly, guitarist Mick Jones had been taken ill for the evening, but the show went on anyway, and the remaining band members did their music proud. Front man Kelly proved himself a star entertainer and had the crowd eating out of his hands. It was mind-blowing! 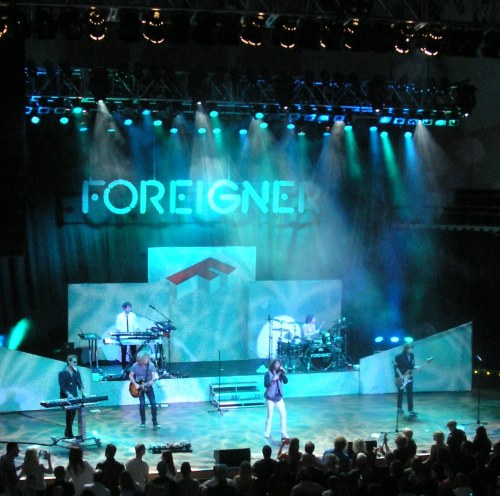 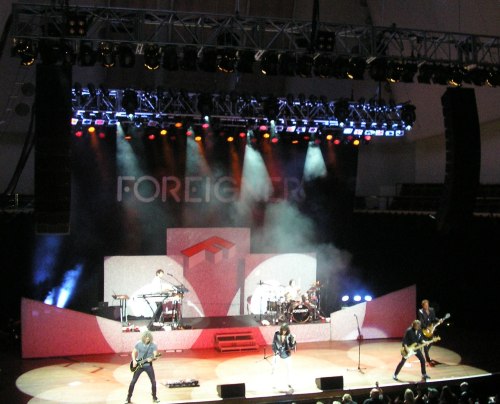 And the all-round verdict? Let’s do this again soon!