Welcome to the fantabulous
Melissa Amster of Chicklit Central! 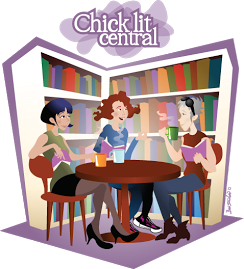 Who are you and why are you blogging?
My name is Melissa Amster and I’m a blogaholic! I started blogging back in 2001 when Free Open Diary was available. Then I went to blogger and livejournal to do some personal blogs. Those were more private though. I started my personal blog, Merrylandgirl (merrylandgirl.blogspot.com), in late 2009 as a way to do something for me that was separate of being a wife and mother. Then I got the idea in the spring of 2010 to start a book blog as a way of connecting with other chick lit readers. You know what happened from there… 🙂 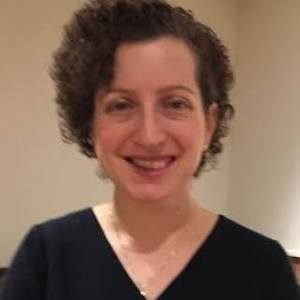 I most certainly do! I’m so glad you launched such a FABULOUS blog, and I’ve been honoured to have visited there many a time!!

If you could marry a celebrity, who would it be?
At the moment, Chris Messina. I totally adore him on The Mindy Project.

You’re asked to a pot luck dinner party. What do you bring?
A dessert, of course. My favorite to make is S’mores pie.

You’re starting a book club. Which celebrities would you invite, and how would you convince them to turn up?
It would obviously be a chick lit book club.

I think I’d send them formal invitations and promise lots of homemade desserts and chocolate.

Mmmmmm can I come to? Especially if you’re making S’mores pie?

Unbeknownst to you, your best friend has entered you for a talent show, and suddenly you’re on a stage in front of 5,000 people. What’s your talent, and would you be voted through to the next round?
I think I could sing if I was pushed to do it. I took voice lessons in high school and that strengthened my voice. I love singing and do it all the time, even when just doing chores around the house. I even sound good to myself, and I don’t usually like the sound of my voice.

Thanks so much for visiting today, Melissa! And one of these days, I’d like to sample that s’mores pie and hear you sing (not necessarily at the same time, LOL). Rock on! 🙂